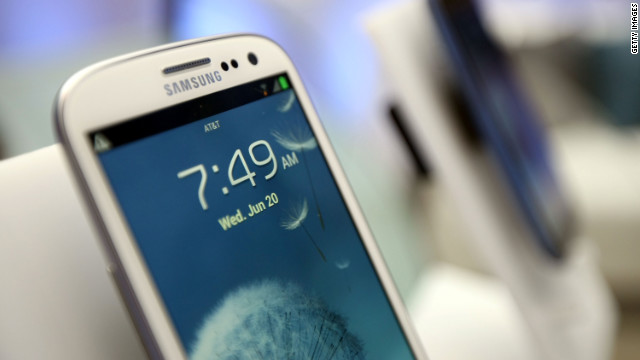 Days after the iPhone 5 was announced, Samsung is reportedly prepared to roll out a new version of its Samsung Galaxy S, the phone that has established itself as Apple’s chief smartphone rival. The Samsung Galaxy S4 will be introduced in February at the Mobile World Congress in Barcelona, Spain, according to The Korea Times.

The report from the Times, the oldest English-language newspaper in South Korea, where Samsung is based, cites unnamed company officials and parts suppliers in the region.Among the Galaxy S4’s features will be a 5-inch screen, slightly larger than the display on the popular Galaxy S III and a full inch bigger than the iPhone 5, the report said. It will have more powerful hardware and software and will “definitely use” 4G LTE networks, a parts supplier told the paper.